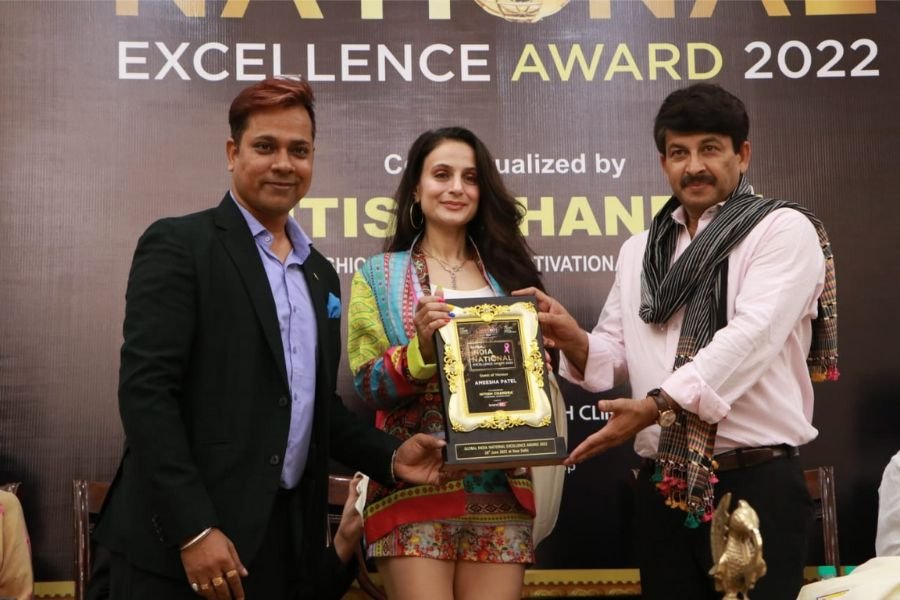 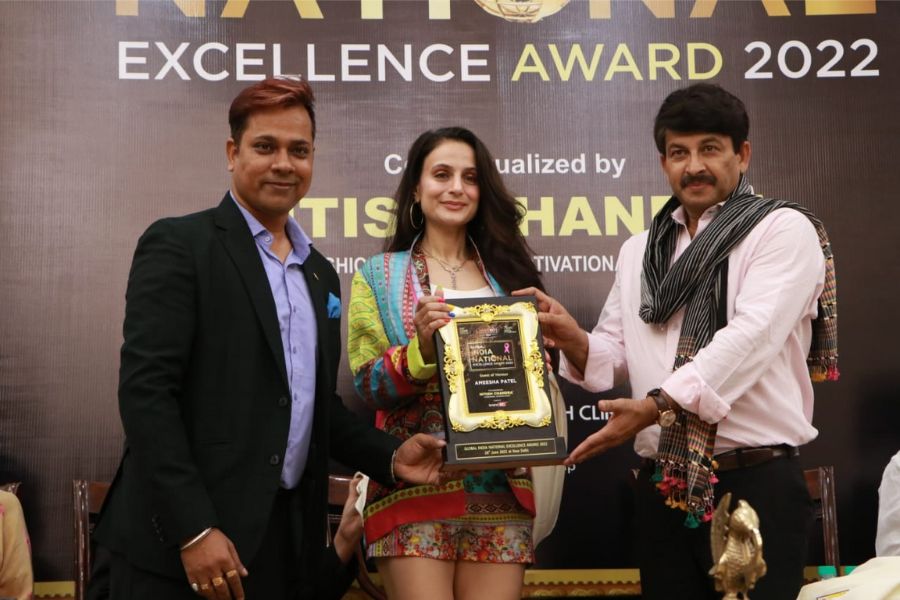 New Delhi [India], June 30: The Nari-Niti Foundation India felicitated prominent personalities for their excellent work in different fields at an award ceremony at the Constitution Club of India in New Delhi on . The awards are dedicated to the 75th-year celebrations of India’s Independence. Speaking on the occasion, actor and MP Manoj Tiwari lauded noted fashion designer and motivational speaker Nitish Chandra for the award ceremony saying the award is dedicated to the youth and country and will create positive energy.

Nitish Chandra managed the show and announced that after New Delhi, the award ceremony would be organised in six more cities – Bengaluru, Mumbai, Patna, Lucknow, Ranchi, and Siliguri this year. 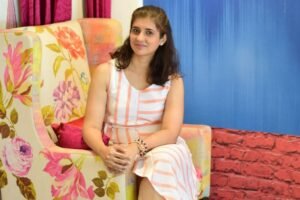 Previous post Mom Influencer Sonam Jain is an inspiration for many 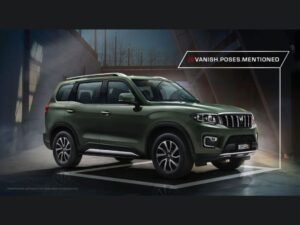 Next post Mahindra launches the All-New Scorpio-N: first SUV model in the world to offer what3words enabled by Alexa

Read Time:2 Minute, 16 Second More than 1000 Plus farmers from across the state take part in the celebrations at...