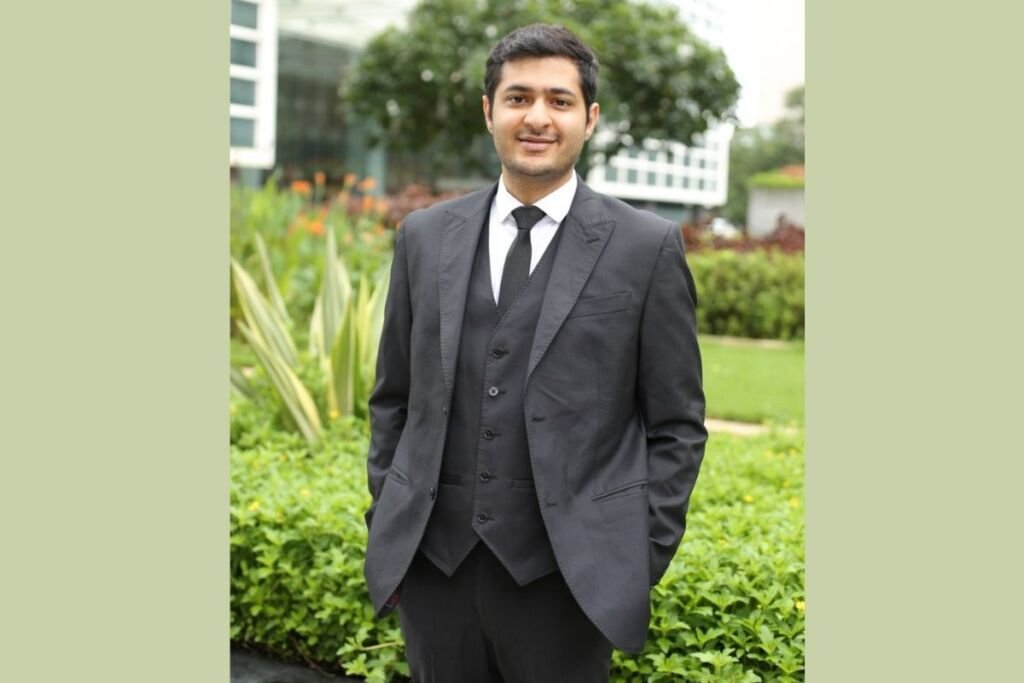 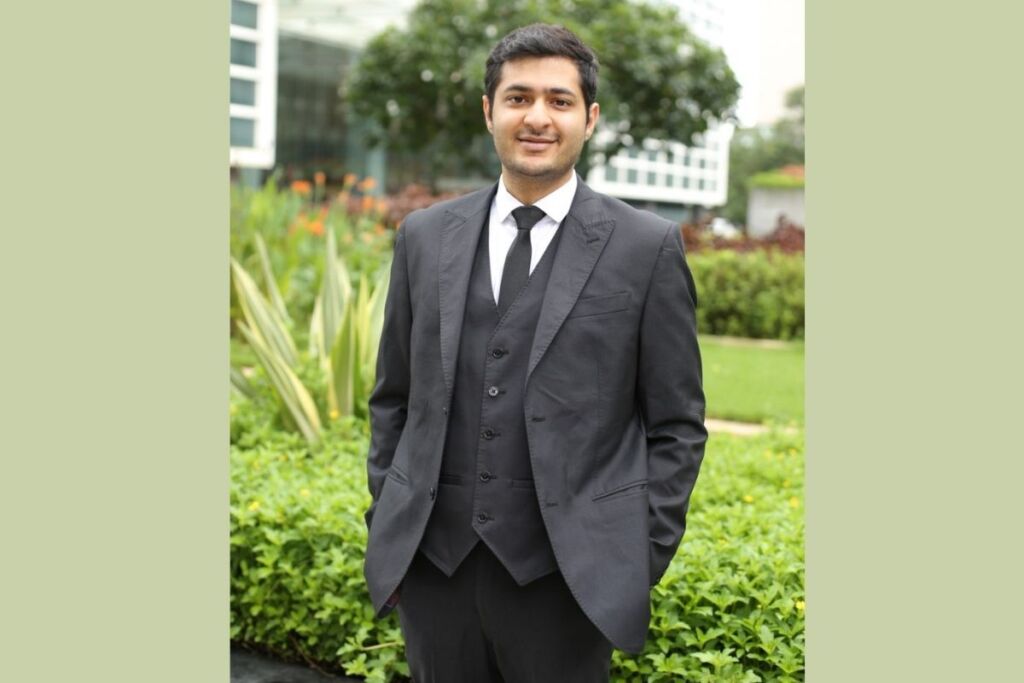 July 4: Vatsal Agarwal, 28 years old, is the founder of Simplex Coke and Refractory, which is an infrastructure service provider and manufacturer of met coke, recently mentioned, “PM Gati Shakti with the budget outlay 111 lakh crores will take a new approach to infrastructure planning, implementation, and managing. This will also help to reduce project time and cost overruns.” Simplex Coke and Refractory have dealt with many metro projects in the past by providing piling rigs on rent to ‘Delhi Metro Rail Corporation’ and ‘NHAI’ projects.

The construction sector in India is the second-largest employer and contributor to economic activity and accounts for the maximum inflow of foreign direct investment (FDI). The Indian government aims to become a 5 trillion dollar economy by 2025. Vatsal Agarwaal has successfully expanded Simplex Coke from a meagre 4 crore to 100 crore turnover company. “The high margins in the equipment rental business have not been sufficiently exploited, especially that of piling rigs,” says Vatsal Agarwaal.

Vatsal Agarwal stated, “India is one of the most attractive investment destinations in the world, and the government has put several key structures to support the country’s thriving enterprises.” PM Gati Shakti will make citizens’ lives easier by creating linkages across the country and many direct and indirect jobs, as infrastructure is known to be a job-intensive sector.”

Vatsal Agarwaal says PM Gati Shakti, a digital platform that brings together 16 ministries, including Railways and Roadways, for unified organizing and coordinated deployment of infrastructure connectivity projects. People, commodities, and services will be able to flow seamlessly from one mode of transportation to other, thanks to multi-modal connectivity. It will improve infrastructure connectivity at the last mile and minimize people’s commuting time.

Vatsal Agarwaal gained enough experience and knowledge of the infrastructure industry through multiple internships and relevant job opportunities to give expert advice in this article. Maintaining an image of a responsible Indian Citizen, he has involved himself in the ‘Make In India’ scheme under the leadership of Prime Minister Narendra Modi. Hence, Simplex Coke & Refractory has signed an MOU (Memorandum of Understanding) with the Gujarat government, under ‘Vibrant Gujarat’ to set up new industrial units as India has a shortfall of coke for various infrastructure purposes.

Vatsal Agarwal has launched  a coal marketplace named ‘worldofcoal.com’ where anyone could integrate real-time stock positions of various coal traders at different ports present directly on the portal screen, such that buyers and sellers can match their price expectations as per market conditions with offices in Delhi and Kolkata.

In his own words, Vatsal Agarwal of Simplex Coke says, “Leadership is the capacity to translate vision into reality”. Ending the interview positively, he thanks PM Modi for the Gati Shakti scheme. VatsalAgarwal’s leadership is leading India to become Atmanirbhar in every sense. https://www.simplexcoke.com/ truly. 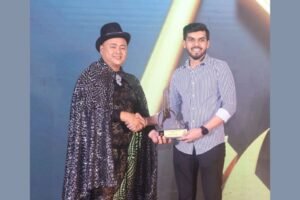 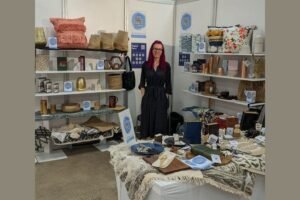 Read Time:4 Minute, 17 Second August 17: For back-to-school shopping this year, even though remote learning may not be as...