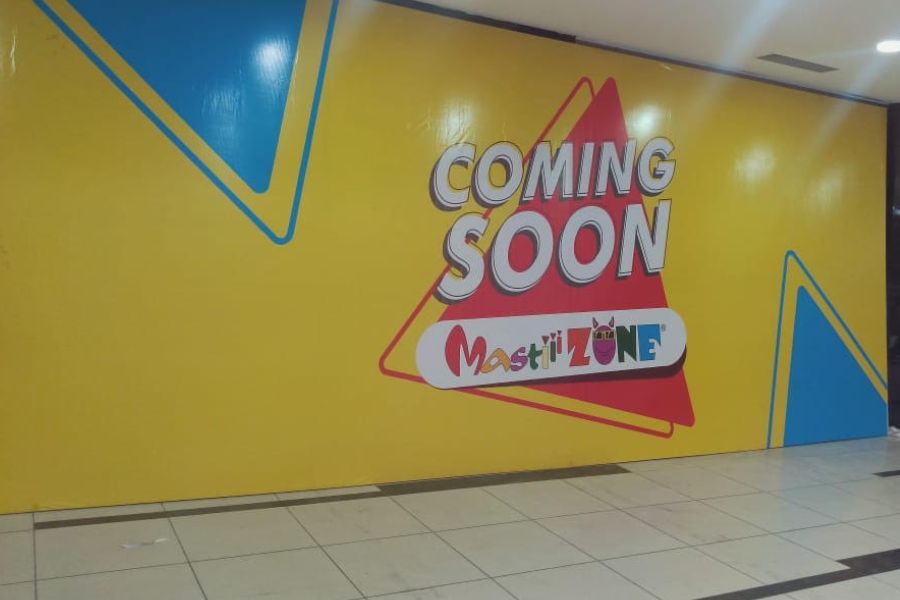 November 18: Mastiii Zone announced its first ever outlet in Ludhiana saying that the upcoming outlet comes as a part of the company’s expansion project for the years 2022 and 2023. The iconic store will be a reflection of the brand’s goal of having a pan-India presence by dynamically expanding. By the time 2022 concludes, Mastiii Zone intends to make its presence felt substantially across different Indian states, with 10 more outlets planned in Punjab, starting with Ludhiana.

The indoor amusement company has put itself to the forefront of an increasingly popular concept – which is an exhilarating amalgamation of gaming and amusement parks. Modern owned, Mastiii Zone is opting for larger and more eminent malls in chief locations. In tune with the rise of technology, Mastiii Zone has experimented with novel ways to make indoor gaming more relevant to the modern customer.

The new Mastiii Zones can be recognised by their grander scale, more vibrant interiors, and a diversity of offerings that are more suitable for the new age customer. The consecutive launch of yet another outlet, now in Ludhiana, marks one more milestone in the company’s expansion project. Modern’s focus on improved customer experience can be seen and felt across its latest projects, as well as, the upgrades made in the existing stores illustrate the same.

In Ludhiana, Mastiii Zone will be stationed at Wave Mall near City Plaza, offering a premium amusement space for people of all ages and backgrounds, you can come alone or with friends or just drop off your kid to find dozens of amazing indoor games including Laser tag and Bumper Car among other action-packed games. Our gaming facilities include 7D Ride, Kids Play, and Bowling Alley for those looking out for a fancy chilled evening. One can never go wrong with the finest indoor entertainment facility provided by Modern, the indoor gaming space will entail a gazillion activities that encompasses the absolute best things to do with your kids, family and even your better half for a memorable date which goes beyond conventional dinners and flowers.

Rambo’s promise is to not let the monotony set in, people will find themselves having a blast with high-flying trick shots. We know you can put off some of the most challenging battles and Mastiii Zone will allow you to spend a cozy day nonetheless.

The diversity of the settings at this unbeatable arcade mecca is a feast for gamers of all kinds; attack, defense, whichever skill set you will be having, it will be put to the best use at your ‘soon’ favorite GameZone situated in Ludhiana.

“We are receiving an overwhelmingly positive response for our new outlets, it seems the expansion is well received by the evolving Indian markets and widely supported by our customer base. While extensively upgrading our Northern & Western Indian outlets, we are also focusing on Southern Indian expansion.”

“More than 50 Mastiii Zone outlets are being planned as we actively look for opportunities to diversify and cultivate the Indian amusement segment.” 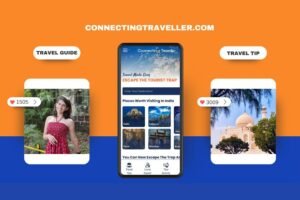 Previous post Ready to enjoy the trip of your life? With “connectingtraveller.com”, make your trip memorable and have fun like never before with the excellent local tour guides in India! 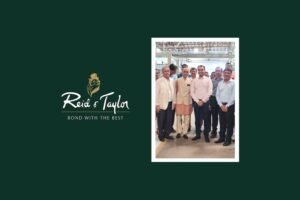 Read Time:4 Minute, 39 Second December 06: If you want to serve the One Almighty God and spread happiness in...

Read Time:2 Minute, 51 Second December 06: It was a moment of great pride for everyone at Siddhi Associates &...

Read Time:2 Minute, 46 Second To promote the augmentation of spiritual conscience among students, The Chinmaya Mission conducted a Geeta...

Read Time:3 Minute, 19 Second December 3: Retired army officials or soldiers are revered in India, as they have spent...